Matt Phelan is an award-winning New York Times-Bestselling author/illustrator of many books for young readers. In 2014, he received the Free Library of Philadelphia/Drexel University Children's Literature Citation. This is the good kind of citation.

“This is a work of fiction. This book is an expression of admiration of Fred Rogers, the man and the artist, by the author and illustrator. This book is not associated with or endorsed by The Fred Rogers Company.” 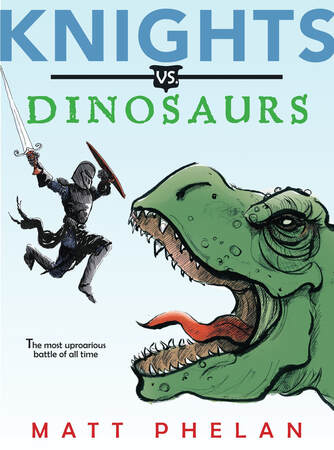 ​AND DON'T MISS BOOK ONE, NOW IN PAPERBACK!

​"If there's such a thing as catnip for kids, Phelan's produced it
​with this illustrated novel."
– Booklist (starred) 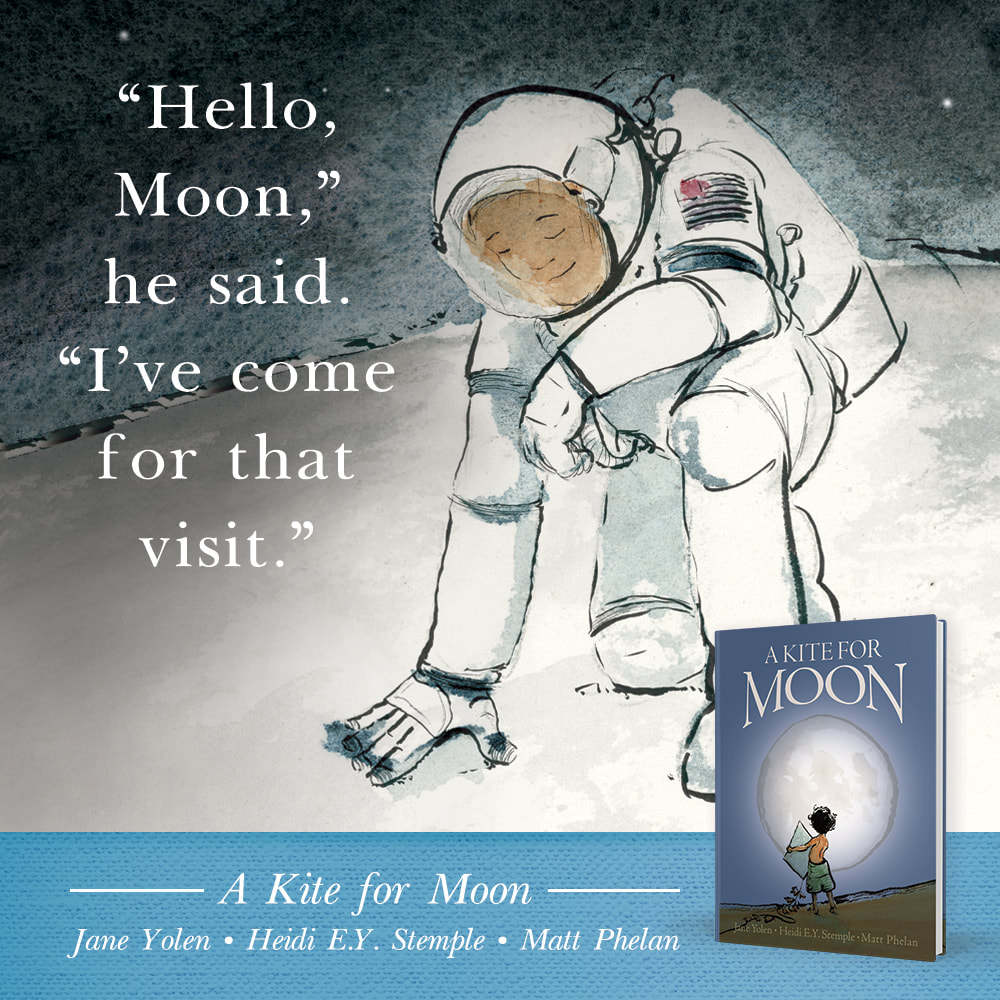 "Smooth pacing and narrative clarity combine with an evocative presentation to make this a first choice to celebrate the 50th anniversary of America's moon landing." – School Library Journal 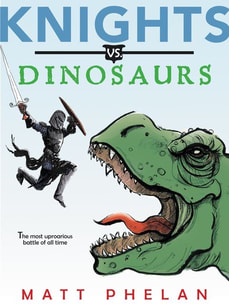 My first illustrated middle-grade chapter book is coming in OCTOBER 2018!

Here are some early reviews!

"If there's such a thing as catnip for kids, Phelan's produced it with this illustrated novel... gender stereotypes and egos are challenged along with dinosaurs, giving readers a spectacular book that's victorious on all fronts." (BOOKLIST, starred review)

"This rollicking story is suspenseful and silly...themes of teamwork and feminism emerge, making this an excellent choice for all readers." (SCHOOL LIBRARY JOURNAL, starred review)

Spring is here! Go on a PIGNIC!

"More than a few readers will wish that their own picnics could end in a similarly messy manner, and even more will adore the easygoing exuberance of Phelan’s story." (Publishers Weekly, starred review)

"This warm, nearly wordless story is a nice choice for young listeners and early readers, who will bask in the light of this sparkling celebration of togetherness, goodwill, and the great outdoors." (Kirkus Reviews)